First Impressions of the Nintendo Switch


So its been about 2 weeks since the newest console from Nintendo, the Switch, has been released and the system is actually quite amazing. From the build to the ease of use, I have been constantly and pleasantly surprised.


As soon as I opened the box and pulled out the system, I immediately noticed the build quality. It has a great feeling of heft. It doesn't feel cheap in the slightest. When you hold the system, feel the weight, examine the heat vent and the soft plastic on the case, you know that this console feels equal to the value of $299.

The only issue I have with the build is the kick stand. Now there has been quite a bit of discussion regarding the kick stand (kickstandgate). The issue is not with the build quality of the kickstand but the design of it. Playing the system in bed, was my first reason for picking up this system. I went to bed with joy cons in hand, I flipped the kick stand and placed the system on my chest...then I released the issue. The stand is not wide enough to support the system properly. Tablets normally have a stand that folds from the case, which is the same width as the case. This provides better stability when placing it on various surfaces.


Even though the system UI is lacking in terms of functionality, there is a sort of pleasantness to having very minimal features. It reminds me of the ye olden days when game consoles were just that, game consoles.

The only down side I had was the user sign in. for some reason, Nintendo has decided to require you to log in for applications, instead of logging into the system once. Very strange concept to me and I often ponder on what lead to this decision. Perhaps for faster user account switching? lol...switching...see what I...never mind.


Well more games have come since the launch, this is the part of the new console that is lacking. Although Zelda: Breath of the Wild is a good game with plenty of gameplay, the promise of big party titles still eludes the system. I guess we will have to wait until the new Mario game comes out later this year.

In closing, while the system is still young and games are lacking, there is still hope for the Nintendo Switch. I believe this will end up being my favorite console of this generation (PS4, Xbox One, Switch). The ability to place anywhere a full console game is amazing. This is what I wanted out of the Wii U. I would compare this to the iPhone, while the solid number release (iPhone 5) is a strong phone, the iPhone 5S is the perfection of those ideas. The Switch, is the perfection of the Wii U dream. Till next time.
Labels: console experience Nintendo review switch thoughts 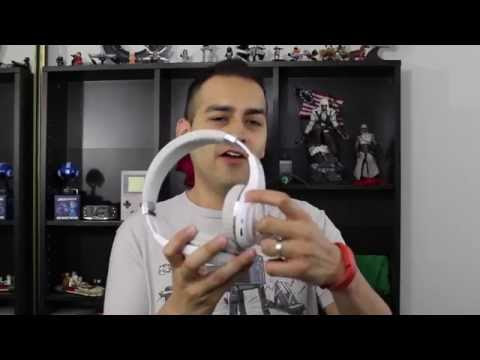 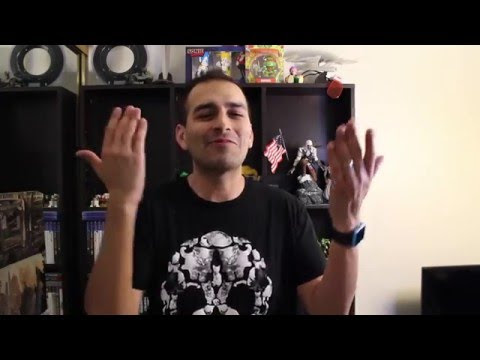